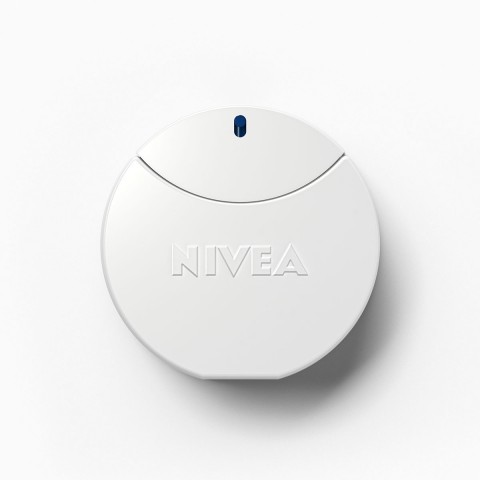 The fragrance of an icon is now available in a flacon.
Besides its formula, the distinctive fragrance is the best-kept secret of the skin care icon NIVEA®. We have captured the fragrance in a unique glass flacon. It reflects the most important NIVEA® design elements and takes them on an evolutionary journey. The unmistakable NIVEA® fragrance brings childhood memories back to life.

Not only did we provide the initial impulse for this extension of the product range, we also designed the flacon and the accompanying packaging for the world’s first NIVEA® Eau de Toilette. At the heart of the design is the color snow-white, which originally gave NIVEA ® Crème its name. The white flacon with a Bauhaus design lies in a NIVEA®-blue tray inside a white NIVEA® tin. 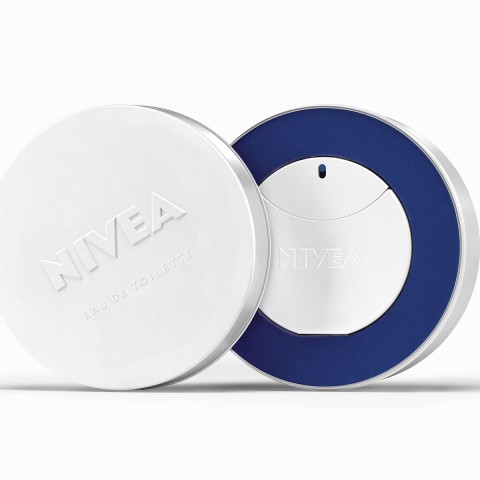 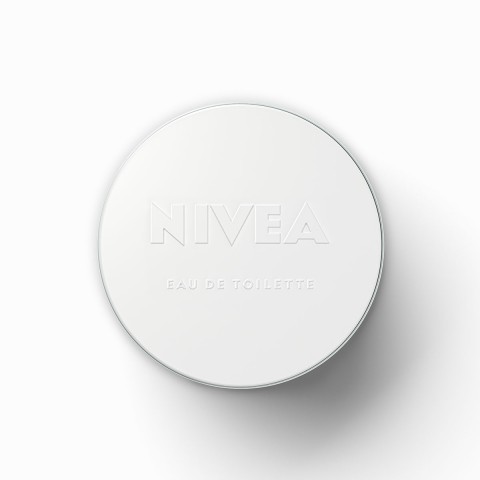